Mike Hart currently serves as chairman of the board. He replaced himself as president by naming Todd Schmitt as his successor in January 2018. His primary role as board chairman is strategic planning and special projects where his technical expertise and personal contacts have high leverage. He also mentors younger engineers in energy efficiency topics and business leadership.

In 2017, Mike sold 55% of EEA to his employees with the intention to transfer the remaining 45% to them over time. As of 2020, EEA is now 80% employee-owned through the ESOP program. Selling the company and allowing his employees to become co-owners was inspiring to him because of his commitment to incentive compensation and conviction that employee equity benefits all stakeholders.

What really launched the firm was the work with Southwestern Bell’s Building Energy Management Retrofit program in 1978. Mike’s first project provided a 54% savings with 6-month payback. Following that success, Mike was invited by the Department of Energy to provide training for their Institutional Conservation Program, working with schools and hospitals across the county to identify energy retrofit projects. He helped building owners and engineers participate in the federal grant matching program. Mike worked with a variety of clients, most notably The University of Texas at Austin and Texas A&M University. EEA’s early success in helping clients save energy resulted in EEA being invited to help solve other issues and design new buildings.

“What excites me most is creative problem solving – when people say it can’t be done,” Mike said. “I thrive on finding a solution that hasn’t been done before. With existing buildings representing 50% of the firm’s work, we are used to getting dirty, taking measurements, troubleshooting what’s really going on and finding the fix that costs much less than anticipated.”

As a building owner and real estate developer himself, Mike provides empathy and unique insight for EEA clients in a wide array of markets. 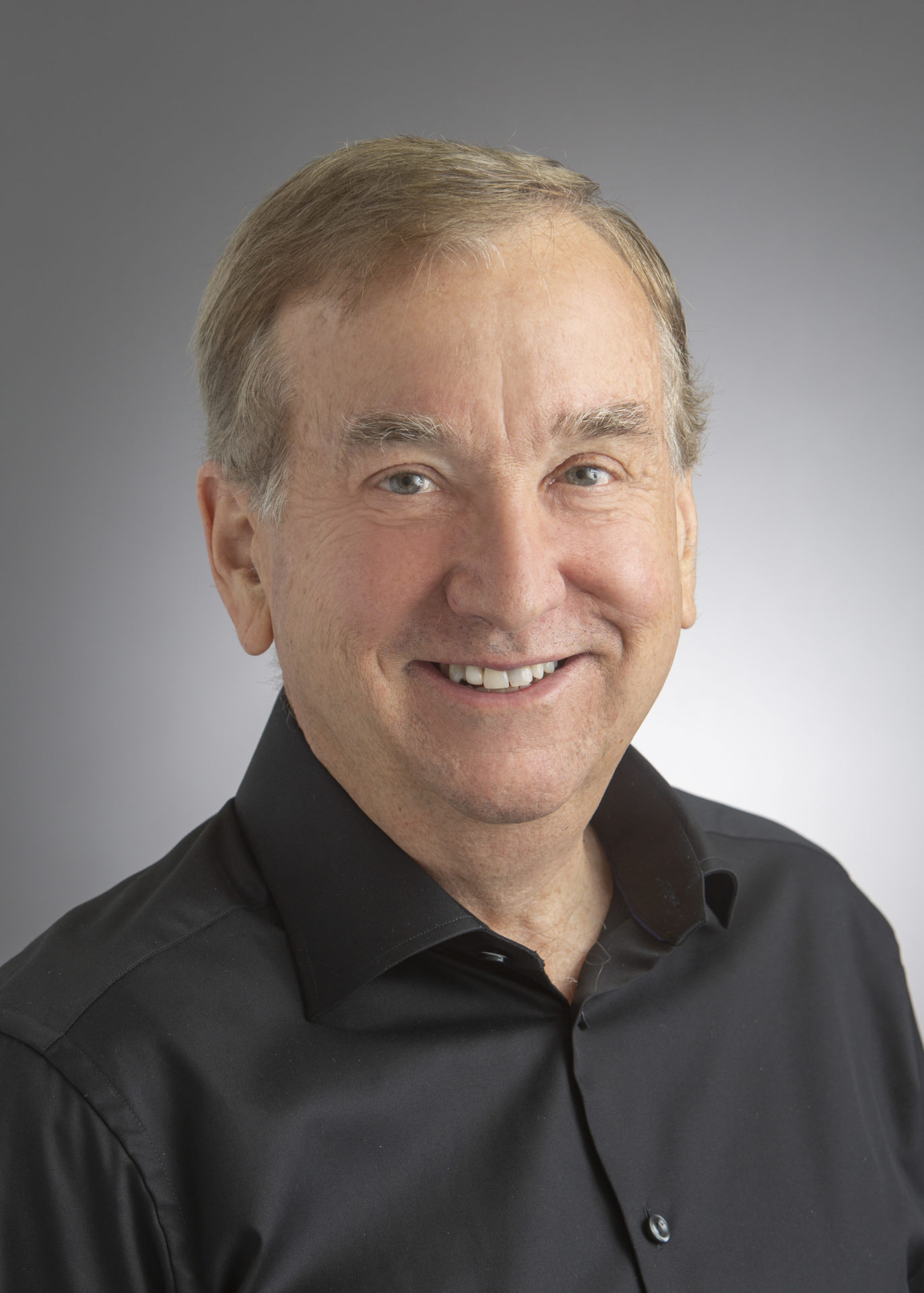 EEA has completed projects worldwide and is licensed in all 50 states and the District of Columbia. What else sets us apart?